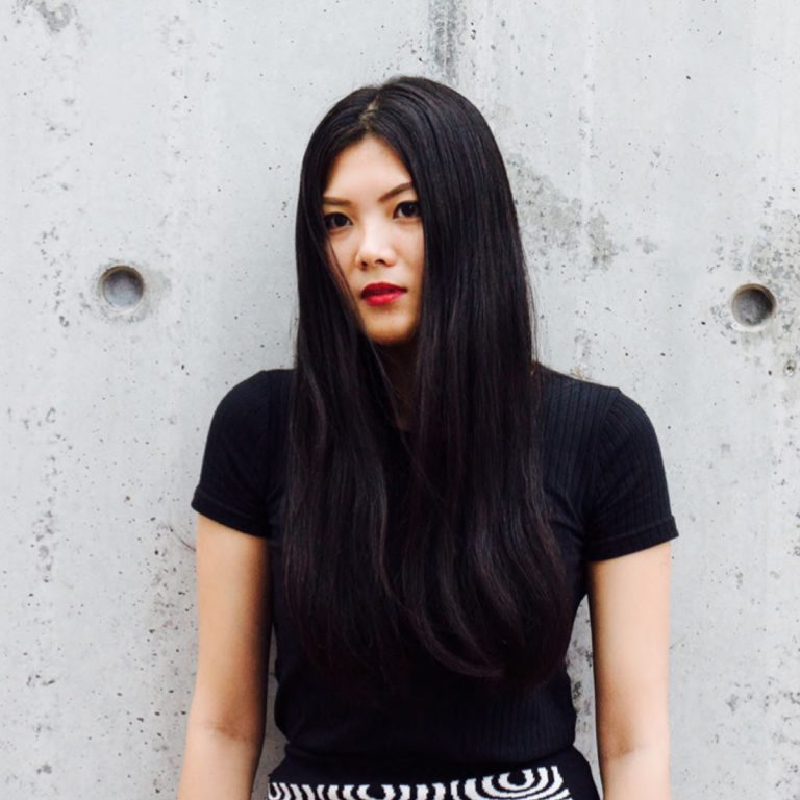 “I am a contemporary ink painter based in Hong Kong. I am particularly interested in reinvestigating the value of exis”ting, found objects. My works exhume meanings of daily, mundane materials, such as facial tissue and rice paper, and re-infuse them with new and unpredictable associations and perceptions.

One of the works, in particular, uses tissue paper as a canvas, drawing upon motifs associated with the blue and white porcelain tradition to re-dine new meanings and value of it.”